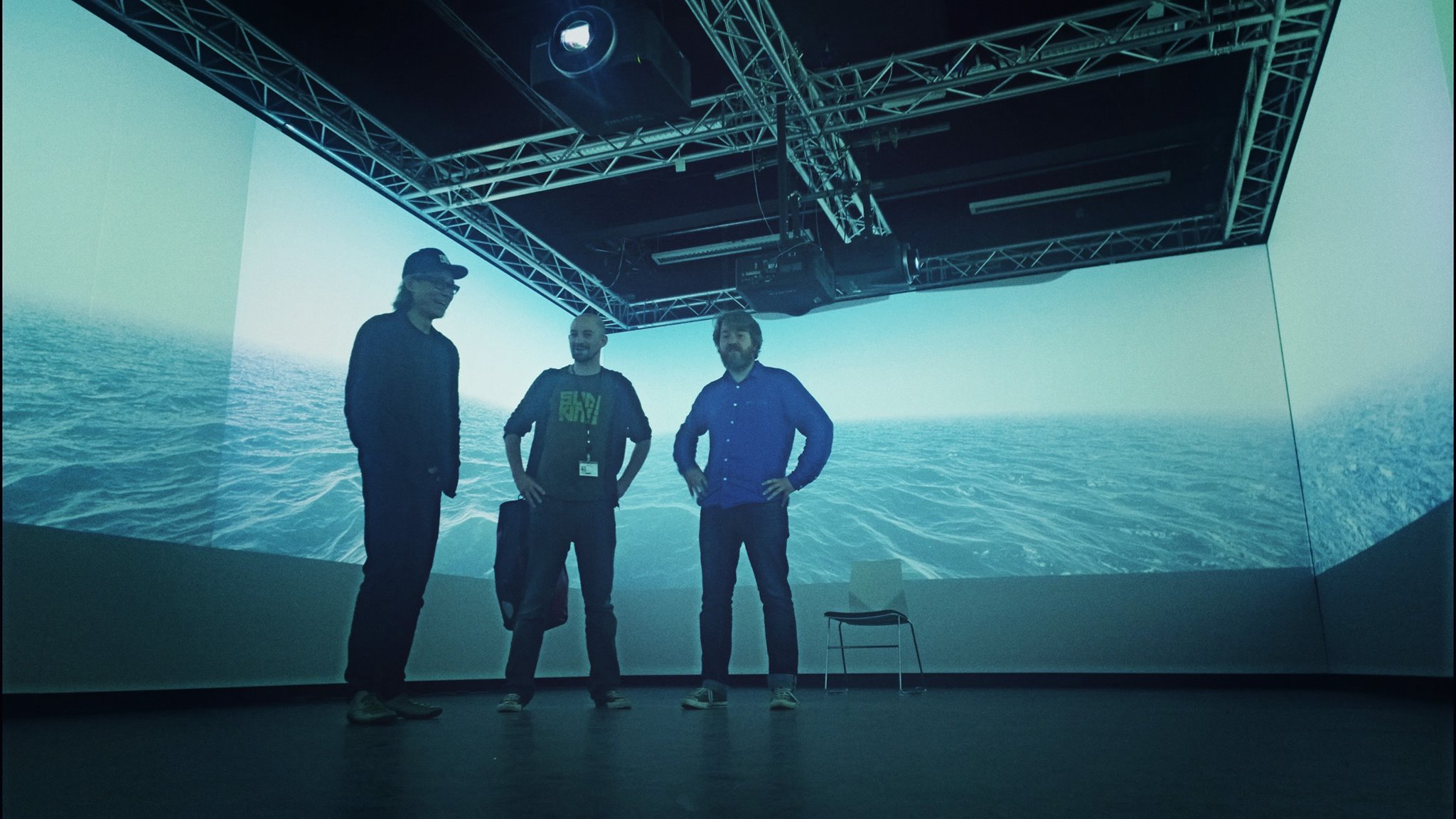 Up to now sound production facilities have existed in a fragmented way across departments, including the Electronic Music Studios (Music), a recording studio in Media & Comms, and the Goldsmiths Digital Studios (GDS, Computing), amongst others. The year 2013 marks the 45th anniversary of the founding of the Electronic Music Studios (EMS) at Goldsmiths. The 1968 studio placed Goldsmiths at the forefront of such developments in the UK university sector. The early development of the studio is closely linked to two British pioneers of experimental electronic music: Hugh Davies (1943-2005) and Daphne Oram (1925-2003). Interest in electronic music at Goldsmiths can be traced back to 1966 and a visit by Oram, co-founder and director of the BBC Radiophonic workshop (1958-9).